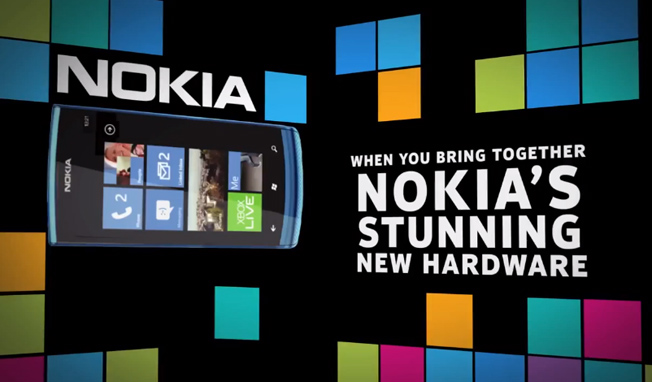 The best of CES 2012 was a blast giving a way through magnificent innovations and new starts for the new year on gadgets and gizmos that will surprise us this coming year. Many Companies have competed for this years throne on the best gadgets and best innovations, some lay aside or have given away its mark on the CES year round showcase, Microsoft. Due to the current developments of the new Operating system Windows 8, the company concentrated on for the new development of the software, or so they speak. They already have showcased the windows 8 OS in partnership with big name companies and one of them is Nokia. Utilizing the first Windows 8 phone, the LUMIA 900 more or so Windows 8 got an upgrade even before its official release with the help of bluestacks. Android fans out there be more surprised, for 400,000 apps or more will be up for grabs when windows 8 make’s its official release. Find out what are the benefits of having windows 8 here. 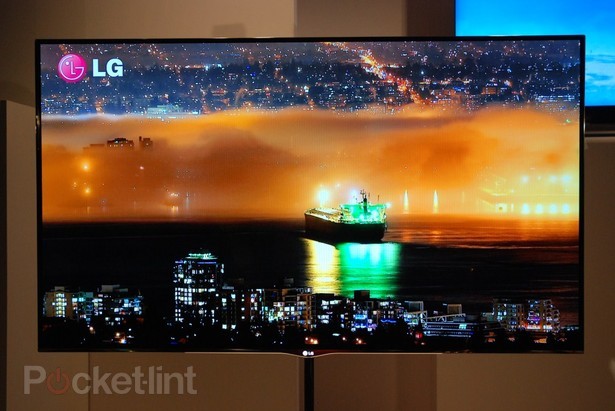 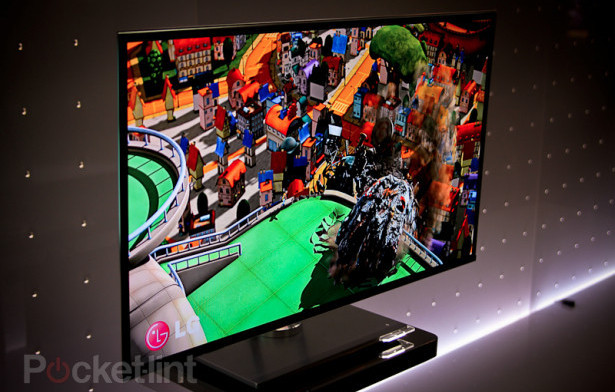 The one of the gadgets that are up for grabs this year is the LG 55EM9600 OLED Television. This Super TV, the head turner of the show alongside with Samsung SUPER TV, who in comparison is somewhat similar utilizing the 4K ot 8K technology (4000×2000 resoultion)  and OLED (Organic Light Emitting Diodes) one of the most innovative creations of today. I remember watching some old science fiction flicks showing this technology, so its kinda ironic having to categorize them as science fiction movie if this technology already exist. Voice Activated features, pre installed with a face detection software for those who are seated on the blind side of the screen and certain functions that yet have been known to the public. Showcased and greeted with praise by many journalist,consumers and critics alike. Even though  the Samsung SUPER 55″ OLED TV is similar to the LG TV, some claims that samsung should have taken the praise more, but bias as it is to some others, its somewhat judgmental for assumptions. No matter what they say, since its only a pre-official release on the midst of 2012, it  heavily depends on the consumers actual rating, the price of its release, and the most innovative functions that it could offer for a single individual or family buying the multi-functional TV. See review on Samsung Super TV.

Have you ever imagined browsing and surfing almost an endless database of channels that you could just play them all right on your sofa? Simple.TV brings you the details what will become of your TV when you sign up for them with a subscription of only a 5$/Month plan that would take you to a whole new level of entertainment and information. Talk about having the munchies while gazing at the TV. 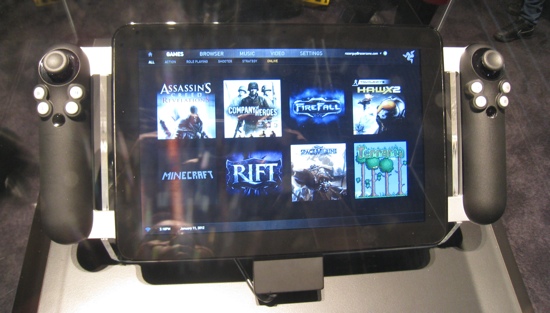 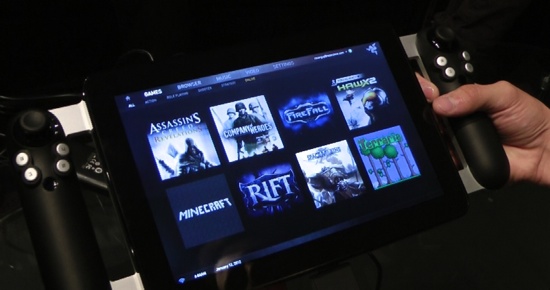 Made By Gamers for Gamers

To all Gaming Fans out there will be a special treat coming this year. Imagine playing all of your favorite games like, MW3, BF3, Assasins Creed, Skyrim and more others all in a 10″ inch display tablet that you can carry around. Due to its popular demand it has been voted as the “People’s Voice Award”. Created and manufactured by the best gaming peripherals and devices company for gaming, RAZER. From the creators of the Razerblade the first ever thinnest and the worlds first true gaming laptop that is more than you could handle, a whopping price of 2,800$ this one of a kind laptop can give you the so called “IMBA” in gaming. This 2012 they have announced especially for this coming CES that they will showcase a gaming platform suitable to play online and Hi-def Games fitted through a 10 inch screen, the Project Fiona. It may seem small, but it packs a punch for it has one of the most powerful specs suitable for gaming for tablet pc that is, or a pc, no a tablet pc, OK I’m confused. Also, arriving on the scene of gaming is the Project Switchblade, a gaming platform for mobile gamers also. This company has taken the innovative leap towards the future in gaming. 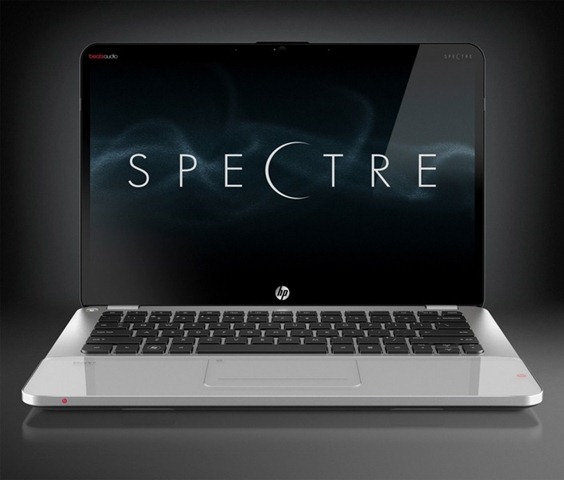 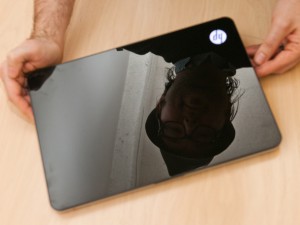 Almost all of us updates their PC every year, the ones that can afford that is. Either for personal, gaming or business use, we gotta have that New PC for the new year to satisfy our comfort zones. On top for the most innovative design, this glass made computer gives the edge of having the new specs without taking for granted about its looks. The HP Envy 14 Spectre is the choice for this years PC, this year’s generation of notebooks might be the thing of the past because Ultabooks is makings its way on the books also. It might not be the highest in specs, but for uniqueness and design, it tops it all off among the other products on the showcase. With certain unique functions like an inset analog wheel for volume control, NFC support, along with an HP Wireless Audio. 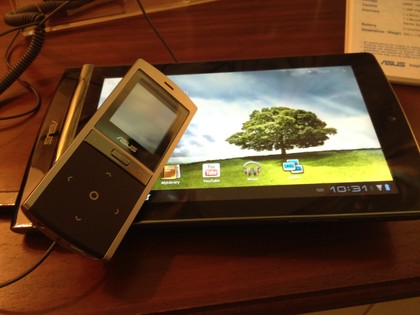 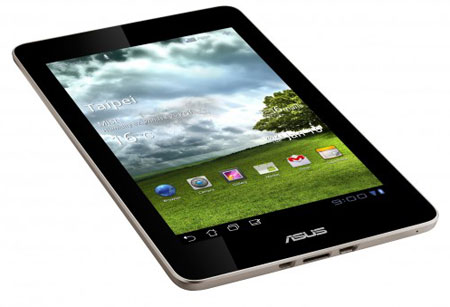 The Asus Memo 370T having a quad core chip, an Android 4.0 utilizing Ice Cream Sandwhich and an 8MP camera, this tab lets you be the boss pulling it in and out of your pocket. Which then also proves that having a top quality product doesn’t mean that the price is also on the top quality for the Asus Company. Making its Sale on 250$ dollars its more like a bargain having this new device around, Multi-tasking has never been Awesome. Also, on the list the list is Samsungs S Note, Acer Iconia A500 tab.

Note: Click on the Images to See Full Review.

← The Top 5 Features for Windows 8, is it Good or Bad?
SOPA/PIPA, what are the effects for us as video enthusiast? →