A new update from Fast Video Indexer, from the past a lot of version have been made and all have been greatly helpful.

Added new advanced option (Name by ImageNo) to name the first image using the same name as the video and the following images in integer sequence 1,2,3… This option is turned off by default. 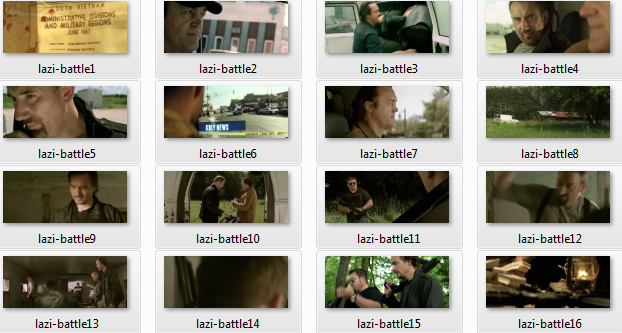 Note: Be careful to avoid name duplication’s if you have saved index pictures in the same folder as your thumbnails.

Installer now optionally downloads and installs ffdshow. Most peoples codec issues are solved if they have this installed. If you missed installing it, click on the image to download manually.

Capture video frames from all your movie files with ease. Fast video indexer is the video capture software that grabs screenshots from a list of video files. The captured screenshots can be saved as several jpeg images or be combined into one large jpeg collection image.