When you speak of a catalog, a catalog is defined as a list of or ordered display of items. Cataloging is somewhat used in all forms of archiving. When an item(s) are stored it is registered to a catalog, think of catalogs as index cards, they are used every time you use an item stored on library. You put the time and date, description of that item, and bookmarks.

Fast Video Cataloger is just the same, but it soul is purpose is to catalog videos. It functions like a catalog, it stores the valuable information used on that video and easily retrieves data needed used for reference. Examples of stored information on videos are; the time and date, the description, the actors, the keywords, the thumbnails and links bound from it. To put it simply, FVC acts like a database or a library for your videos, its stores all the information you have inputted and indexes it to the said catalog. Enabling you to sort and organize your videos in fast and more efficient way, and giving you the benefit of saving time on projects.

A little sneak peek of the software and how fast it can catalog your videos, and what are its other features.

Catalog A Set of Videos 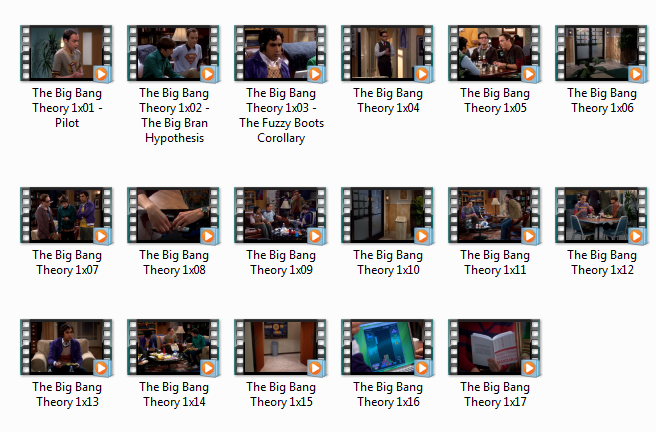 Here you can see a collection of videos from the series Big Bang Theory that I have on a folder. 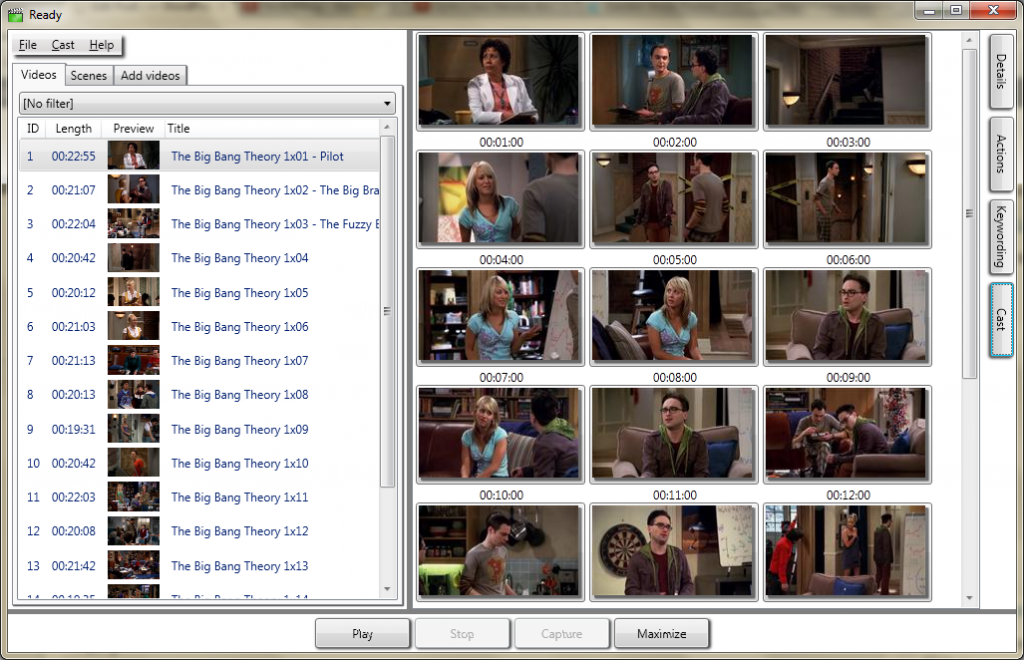 Fast Video Cataloger can create multiple catalogs to your videos. It emphasizes the extension of having and expanding your video base and categorizing your videos into several different catalogs. A catalog file can be shared to other collaborators. Making projects much more efficient to work with, having the same video base as your colleagues. Each indexed video has its own unique identifier, and the stored information is kept on the saved catalog file.

Videos that had been indexed on the catalog has pre-settings configured that you can change ( see Img. 2 ). Every video can be distinguished by its description, keywords, actors, ratings and its content. A video thumbnail is supported for easy browsing of each individual video, and filter option that sorts out the contents that are included on the catalog. A cataloged video can then be merged with other catalog files by giving it the sames videos that you can add on the file.

Fast Video Cataloger has support on almost any video codec(s) or video formats. Video cataloger has the standard FFDshow Codec pack that is set on for download on FVC. This enables you to play several different videos on FVC that cannot be played by some video players, allowing you to browse video clips and movies on the cataloger. Standard video formats like Avi, MPEG I-II to MPEG-4, mkv, flv, ogg, divx, etc. can be cataloged and also be edited. Fast video cataloger has  a built-in player that can also be configured to several video players. 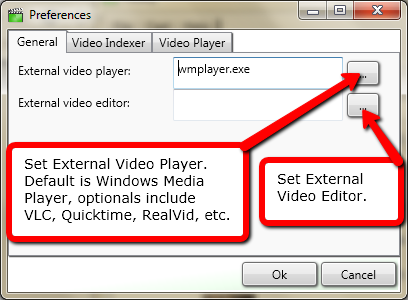